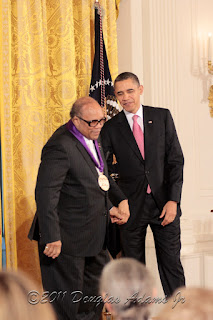 Unfortunately, I didn't leave the house till 5:40 am , and I got Downtown and parked by 6:00 am.
I ran upstairs to track 1, but just missed the train.
So I saw that there was another train to New York on track 2.
I ran downstairs .....and back upstairs to JUST miss the train......OhhBoyyy!!!

Adding another twist to my DRAMA was the fact that the Megabus had a NEW arrival point that I was not FAMILIAR with. I would have to catch the Metro in DC from a DIFFERENT Station.

Ohhh back to New York....LOL

While waiting for the bus, a woman and her granddaughter walked up, who also MISSED the 6:40 bus.
She had to catch a connecting bus in DC to Charlotte at 12:45 (Megabus from DC to Charlotte is only $3 each way.....NO LIE!!! Her roundtrip ticket was $36 from Charlotte to New York)

We stopped in Delaware at a rest stop at 10:30 and the Bus driver told us something was wrong with the tires. he said there would be another bus from Philly in about 20 minutes, and a bus from New York in 45 minutes.

I gathered my thoughts , and went in the rest stop to get a burger.
As soon as i got back on the bus.....TO WAIT....a bus from another company pulled in and parked beside us (God sent that bus)
It was a chinese bus from New York going to DC with only 9 people on it.........WHAT??????

I caught up with the Chinese driver and asked him how much he would charge me.
He didn't speak ENGLISH very well , but he said $10...... I UNDERSTOOD THAT!!!!

The Morro of the story is:
PUT GOD FIRST
BE PATIENT
NEVER GIVE UP
YOUR DREAMS WILL COME TRUE
Posted by DAdamsJr at 6:37 PM 1 comment: Links to this post 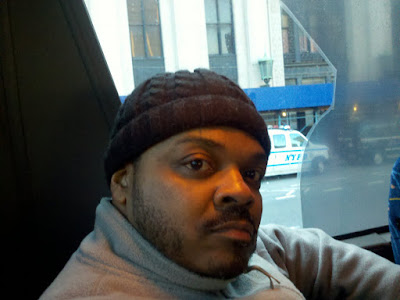 On this, my 5th visit to The White House to photograph an event, I just want to HUMBLY thank you all for your KIND WORDS and ENCOURAGEMENT.
It is your ENCOURAGEMENT, and GOD'S BLESSINGS that keeps me on this MISSION of CAPTURING this MOMENT in TIME.
This is an HISTORIC time in our Country.
The VERY FIRST BLACK PRESIDENT!!!!

I have been BLESSED to be given the opportunity.

I am always HUMBLED when someone says,  they are PROUD of me,  and I feel that it is my DUTY to GRAB and TEACH others to go from "THE HOOD to THE WHITE HOUSE"

GOD BLESS YOU ALL!

Posted by DAdamsJr at 8:03 AM No comments: Links to this post