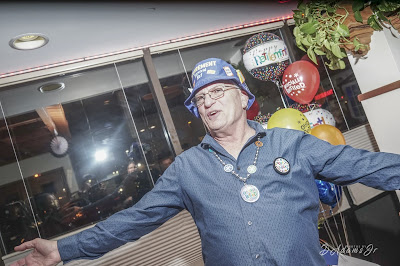 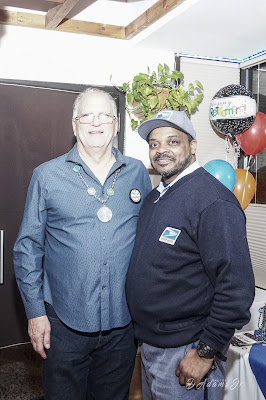 In 1986, I was forced to a new Route in the Vailsburg Section of Newark NJ.
Gary Massa, is the son of our Legendary Former Union Branch President, Tony Massa (RIP).
It is a well known fact that " The apple doesn't fall far from the tree", and just like Tony did things His Way, so did Gary.
I worked with Gary as a Letter Carrier for a few years before he went into Postal Management.


He could pitch every route, in every office he went to!
He said what was on his mind, no matter who you were, and he always treated ME the same, no matter WHO was around.
I applaud his Postal Career and wish him God's Blessings in his well deserved retirement.
You can view ALL of the images from his Retirement Party HERE